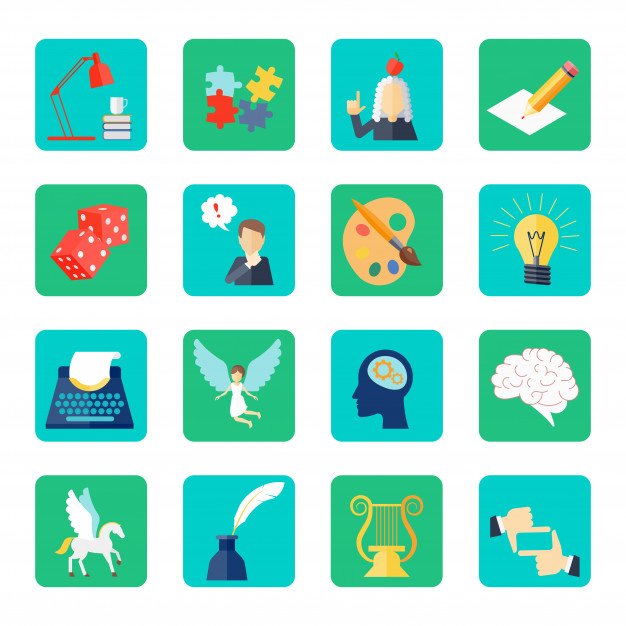 People generally like to read about themselves and for most of us, this happens all too rarely. Sure, social media potentially shines a light of recognition and a virtual space where we can be commended, praised, welcomed and openly shown expressions of love and affection (as well as scrutinised, criticised and lambasted).  When I say people like to read about themselves, I specifically mean a work of literature, prose, story or poem or a wee vignette that has been written especially for an individual.  Moonpig and others like it got the job half done when creating occasion cards with personalised photos.

Some special people in our lives shouldn’t have to wait for an epitaph for us to express, even by proxy, how we feel about them in a way that will touch and/or entertain.  Epitaphs after all fall on death’s ears!  So, when you are designing that Moonpig card, why stop at the usual platitudes – go that extra step and if you need assistance, then this is the sort of job for me.

So, how does it work?  Basically, you tell me who the poem is for and the occasion and we can go from there.  As people like to read about themselves, preferably I’d need some biographical details about the person and perhaps some attributes, physical or personality and character which make that individual special to you.

I am happy to send on examples of my poetry on request. One example I will share (and thank you Ceri and Andy for the permission): I was tasked recently with writing a poem which was to be read at a wedding ceremony.  The Groom was keen for the poem to be about his betrothed specifically but also for the wedding guests to believe the poem was penned by a ‘proper’ poet!  Once I had dusted myself down I gathered some facts and penned the following:

His Breath she took in her Hollywood pose

Pranyama compelled the Goddess in Blue

Her élan and grace the stem of her rose

Shavasna laid pupil next to her virtue

The standing pose of romance an oceanic asana

Sun salutes as she stretched across the skies

Staring at pictures of the gems in her eyes

For him, her beauty blazed and is infinitely profuse

It radiates across his Universe in solar flares

Warm only to the touch as his senses enthuse

But of her own resplendence, she is unawares

For her, his untidiness meant constant struggles

Such inertia was hardly yogic bliss

But supple redemption came in snuggles

And there was nothing shabby in his kiss

And so the journey presents new stresses and stances

New towns and cities take her from her home

And the plains on which her dreams roam.

Marriage is yogic in its aspiration and reach

In its head over heels and its compromising bend

To find peace through the joys that sorrows teach

To practice devotion until the long distant end